The Three Upcoming Policy Changes in the USMLE: An Overview 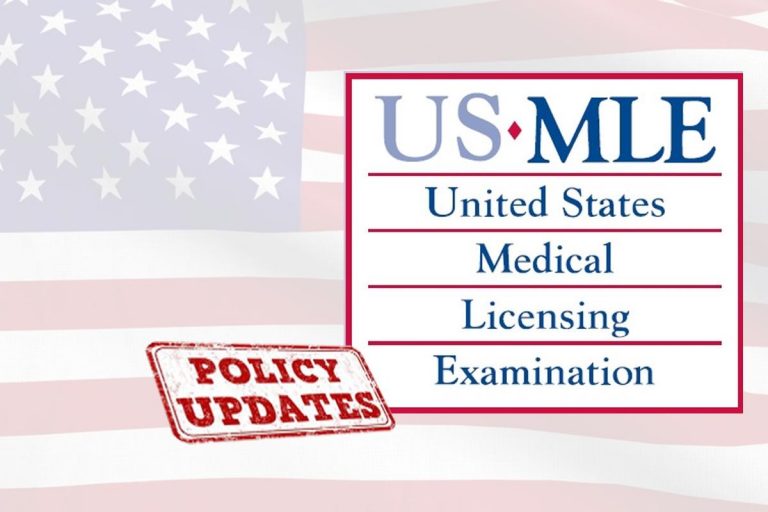 How many of you aware that there are a few drastic policy changes in the United States Medical Licensing Examination (USMLE)? If you aspire to practice medicine in the United States, you must be aware of this USMLE program. USMLE, co-sponsored by the Federation of State Medical Boards (FSMB) and the National Board of Medical Examiners (NBME), is a three-step exam for medical licensure to practice medicine in the USA.

The curriculum of USMLE follows a professional testing standard to provide fairness and equity to examinees while providing vital data to medical legislation and education. The USMLE program engages with institutions and medical educators, practicing clinicians, and licensing authority members, in the development, design and, constant development of these assessments.

Following are the three policy changes in the USMLE that will be implemented in the forthcoming days:

While taking this game-changing decision, the USMLE’s co-sponsors considered various inputs and recommendations. Following are the major reasons for bringing these policy changes in the USMLE:

Will It Affect Your Preparation for Step 1?

Technically, no. It should not affect your preparation currently as the new policy will kick in no earlier than January 1, 2022. You just continue your preparation for the Step 1 exam as you had initially planned. After all, Step 1 is still one of the toughest medical exams for any aspirant to crack, and that will not change.

How Does It Impact the Way You Approach Other Parts of Medical School?

Earlier, an impressive Step 1 score would place you in higher regard while applying with medical schools. Since that is no longer possible, the change in the grading system will force medical schools to look at other aspects of the candidate’s profile with a keen eye. Elements such as grades in clerkships, letters of recommendation (LOR) in the specialty, and your Step 2 score, which is still in the standard three-digit format, will carry more weightage in your profile for their consideration.

Cracking USMLE requires an intensive learning and practicing. Certain medical universities like Texila American University, Guyana (Texila), offers in-built training along their Doctor of Medicine program. Therefore, the USMLE aspirants can start their preparation while doing their medical degree. Besides, there will be options to have clinical rotation in the USA that will fetch you LOR.

Or take up a “Residency in USA” program that offers you LOR and better clinical knowledge that will help you perform well in the USMLE.

As of now, the medical community is split on this decision of upcoming policy changes:

Those who are in favor of the change argue that the difference in the grading system will reduce the pressure on the students and promote an equal playing field for those who wish to pursue a higher tier specialty.

In contrast, those who are against it argue that moving to a pass-fail system does not address the underlying issue and could make the selection process worse than it already is. Objectors also point out that the scoring system is the only objective measurement there is in the USMLE, and removing it would negatively impact the quality of residents in the selection process.

No matter which side you identify with, rest assured that the medical residency landscape is in for a change in the coming years. If you are planning to attempt USMLE in the coming years, the Step 1 exam may not be the primary area of focus for selection. 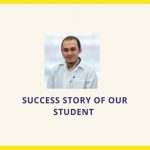 Is Pharmacy best for me?

6 Tips to help Medical students in their freshman year 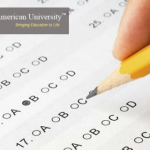 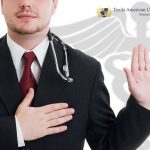 Physician’s Pledge: A snapshot of the revised Declaration of Geneva 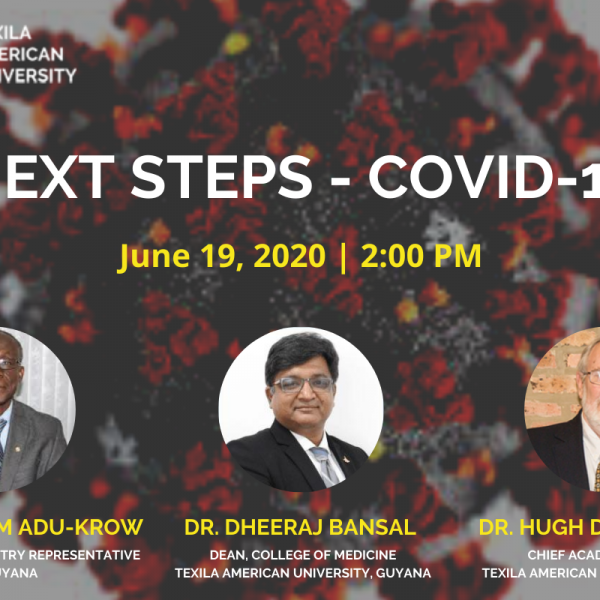 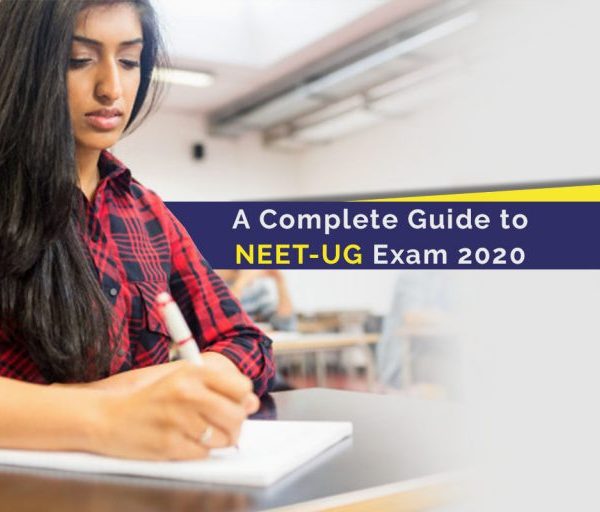 A Complete Guide to NEET-UG Exam 2020

How to Choose the Right University for Medicine 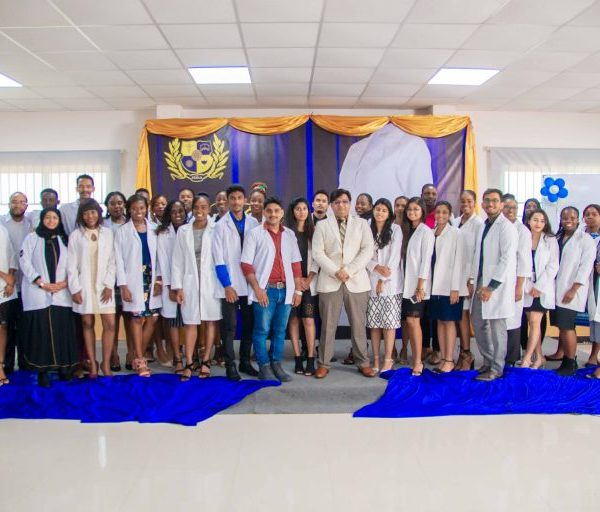 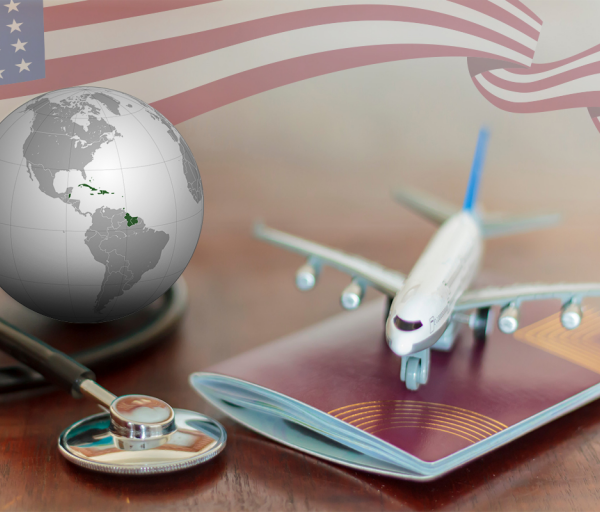 Caribbean Medical Schools: The Pathway to Practice Medicine in the USA

How to choose a Caribbean Medical School