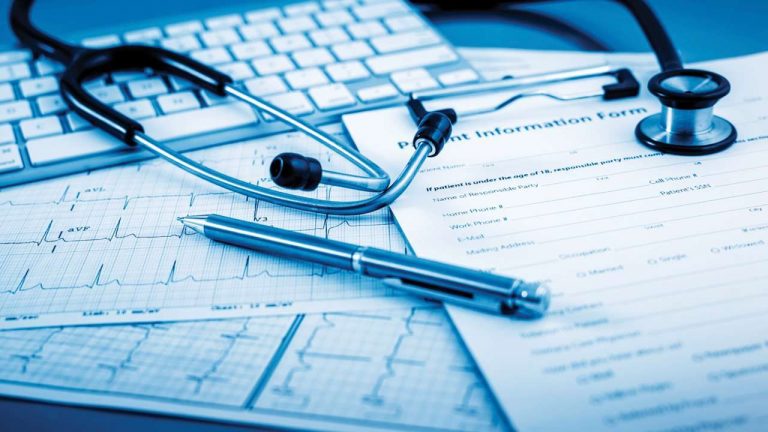 A sea of change is about to take place in the world of medical education, especially in India. The Union Government of India, in an unprecedented move, has decided to replace the Indian Medical Council Act (1956) with the newly approved National Medical Commission (NMC) Bill, 2019 in an attempt to reform India’s current medical educational system.

Once implemented, the National Medical Commission or NMC will comprise of four Autonomous Boards, which are as follows:

So what does this mean for the medical education sector, both International and Indian?

For example, institutions like AIIMS and JIPMER, till date have always had their own separate entrance examinations. But this current system is about to experience a massive overhaul with the implementation of the Government’s newly proposed bill.

Simply put, with the new bill in place, any student who aspires to become a doctor has only to get through his NEET examination with no more separate exams for other institutions like AIIMS, JIPMER, etc.

While this is for students looking to get into an undergraduate medical program, there is also great news for PG medical aspirants. According to the new bill, all MBBS students will undertake a common examination called the National Exit Test or NEXT during their final year of study. The NEXT will subsequently act as a licentiate examination for MBBS students and for foreign medical graduates (FMG)

to enter into post-graduation medical programs and for them to obtain a permanent license to practice medicine in the country.

Another great new feature of this newly proposed bill is that NEET, common counseling and NEXT would from now on be applicable to all Institutes of National Importance or INIs, with the likes of AIIMS and JIPMER complying with the new common national standards.

As part of the new bill, and in its attempt to simplify the eligibility and selection process for medical students, the National Medical Commission from now will regulate all fees related charges for 50 percent of all seats in both deemed universities and private medical colleges. Furthermore, the Medical Assessment and Rating Board or MARB is looking to carry out a systematic assessment of all medical institutions with the objective of creating a comprehensive ranking system.

With this ranking system in place, students will now have the ability to make well-informed decisions when it comes to choosing the right medical colleges. This new system also paves the way towards having a clear and credible admission process while parallelly reducing admission fees.

The Medical Assessment and Rating Board or MARB will also be responsible for granting permissions for the creation of new medical colleges and for existing colleges to start PG programs. All this is aimed at increasing the total number of medical seats available while also creating a highly efficient and contemporary medical education system in the country.

As part of our training and educational programs at Texila American University, we have always been known for providing students from our overseas campuses with comprehensive and highly-effective FMGE coaching. With the introduction of the new bill, the changes to our system are very minimal as from the coming year, we will be providing our students with NEXT coaching instead of FMGE.

Yet to be actively implemented, the proclamation of the new bill has created quite a stir among the general public as well as medical industry professionals with some expressing high praise while others feel less enthusiastic about it. But whatever the future holds, we as a prominent player in the field of International Medial Education, feel that this recent move by the Indian Government is definitely a bold step forward in elevating the standard of Indian medical education to be on par with the highly sought-after International standards.

This article has also been featured in the below-mentioned websites. Please click the links to view: 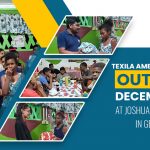 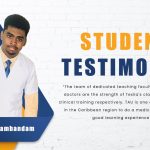 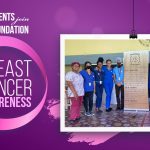 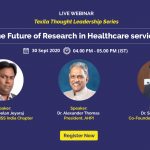 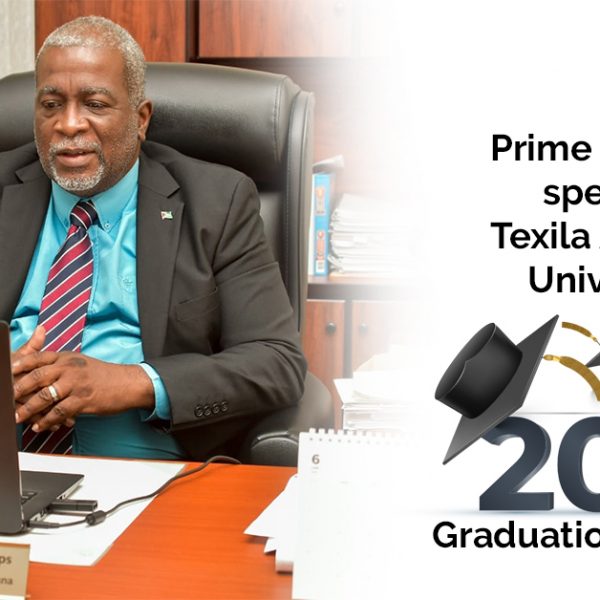 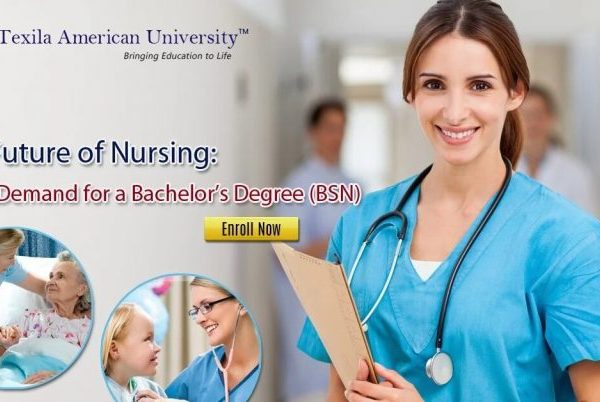 The Future of Nursing: Rising Demand for a Bachelor’s Degree (BSN) 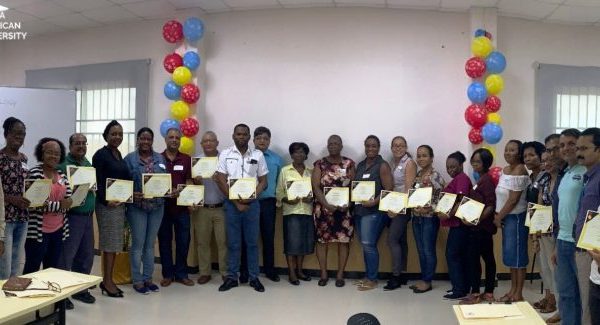 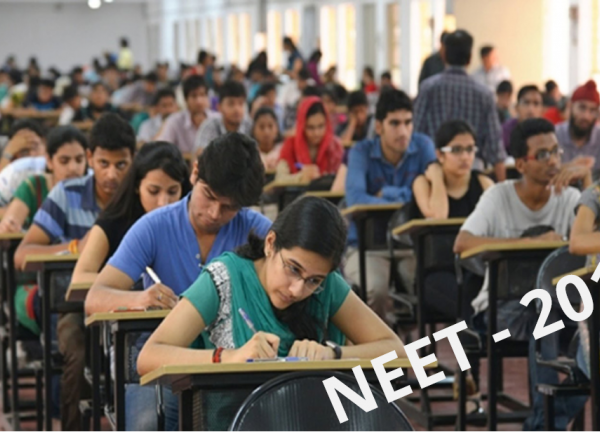 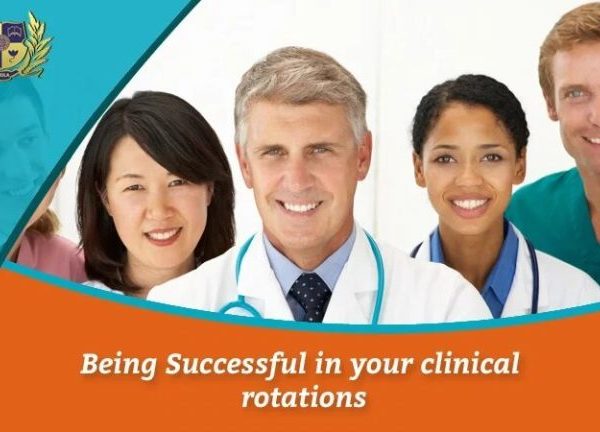 How to Succeed in Your Clinical Rotations 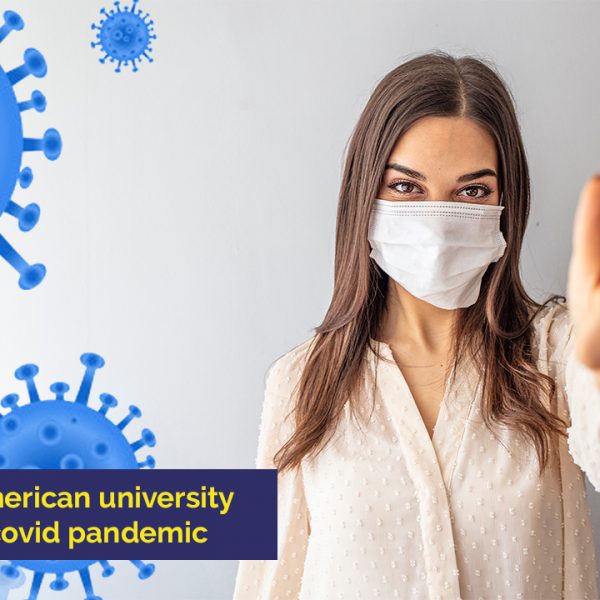