Medicine has been the most prestigious and popular career track for students in India. However, in recent times, the path to becoming a doctor is riddled with more hurdles than most other professions.

Although the demand for the noble profession has been mostly undeterred, most medical aspirants will tell you that the process is becoming increasingly stringent each year.

Last year, nearly 13 lakh medical attempted the National Eligibility-cum-Entrance Test–UG (NEET–UG) for admission. According to the Medical Council of India (MCI), they competed for 63,050 seats from 494 recognized colleges and universities. It amounts to almost 22 students competing for a single spot!

You may ask why this is an issue. It is because India requires more doctors now more than ever. Current estimates show that India has around one doctor for every 1,457 people as per the country’s estimated population of 1.35 billion. This number is much lower than what the World Health Organization’s recommendation of 1 doctor to every 1,000 patients, and the kicker is that this ratio is only going to get worse as the population rapidly grows in the next decade.

Although there are a lot of institutional options for medical students to pursue MBBS these days, with so many possibilities with various pros and cons, students often feel overwhelmed. And with so much competition and limited seats on offer, pressure on medical aspirants is increasing.

To make matters even worse, the cost of becoming a doctor has increased rapidly, which is almost the same as pursuing a degree abroad.

So, what is the solution? Well, students have figured out that studying MBBS abroad is an excellent walk around to most of these issues. Let us elaborate this further.

The Ease of Admission

As previously established, medical admission in India has become very competitive. This issue is especially prominent in India’s top-ranked medical universities such as AIIMS (All India Institute of Medical Sciences) and others. The competition to acquire admission gets much more intense, depending on factors such as the level of study and discipline.

Besides, medical aspirants also have to deal with the pressure of preparing for the medical entrance exam, which is the NEET. Considering undergraduate admission at reputed foreign medical schools is often regarded to be relatively more straightforward. And the fact it offers admission for MBBS without NEET, a growing number of students from India prefer to study MBBS abroad.

Even though institutions in India offer good quality education and some exceptions even on par with their international counterparts, it is still not accessible to most medical aspirants due to limited seats and high costs. Most foreign institutions make up for this deficit and are lapped up by students from India. We will discuss the best countries to study MBBS for Indian students later in this article.

Many of the international medical universities also offer a broader range of specialties for medical candidates that can be pursued as soon as they complete their UG if they wish to specialize in a specific field of study. Emigration is also one of the critical factors that come into play for medical aspirants who also intend to settle abroad.

Clinical training (rotations) forms the most important part of medical education, and hence, it should be given due consideration. Patient interaction is critical during clinical rotations. Language is a major barrier in many countries where the patients speak different languages and students are often left without a proper understanding of the clinical scenario. Access to patients is another factor to be considered, as many universities with an increased number of students fail to provide students with sufficient patient encounters.

With that covered, let us see which are the best countries to kickstart your medical career at an affordable cost. We will also cover the pros and cons of each country to allow for a more fundamental understanding of the nation’s medical, educational prospects for Indian medical students.

China has been a popular choice for medical students from India due to its cost and high-quality education.

The Philippines has recently been a popular option due to its proximity to India and the low costs of medical education.

Ukraine has also been a new and popular choice for medical students from India recently. Here are its pros and cons.

Russia has been a top choice for medical aspirants in India since 1996. However, the country has strict emigration policies for students and forces students to learn the language to become eligible and to study. But still, that didn’t stop more than 3,500 Indian students who applied for MBBS in Russia last year.

Texila American University (Texila) is a medical university in Guyana. Inaugurated in the year 2010, Texila has campuses in Guyana and Zambia. This esteemed university is intended to provide students with a compelling learning experience. Texila in Guyana has gained prominence among other Caribbean medical schools.

With over 4,500 students from 70+ countries, Texila is a reputed player in the global medical education sector. With established international partnerships across the globe, Texila is committed to excellence in higher education, research, and innovation.

Why Should You Choose Texila for Your Medical Education?

Texila offers a 4-year Doctor of Medicine (MD) program with the US curriculum and provides a comprehensive approach to healthcare. We aim to strike a balance between promotive, preventive, curative, and rehabilitative healthcare. The MD program is holistic and designed to instill students with the requisite knowledge and skills. Thereby, they can function as global medical professionals.

When you study at Texila, you can:

At Texila, we recognize the importance of balanced learning. Besides, we aim to ensure a holistic environment that includes several extra-curricular activities. Activities such as sports, debates, and community engagement are encouraged and nurtured. With international students from over 15 countries, our diverse environment enhances cross-cultural bonding as well.

With this, we hope that you will be able to make a sound choice in the first step of your medical career. Good luck! 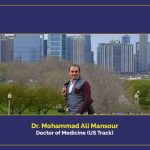 Texila American University: My Channel to Practice Medicine in the USA 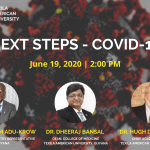 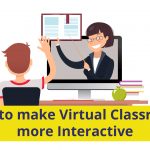 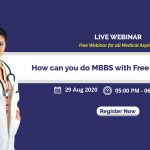 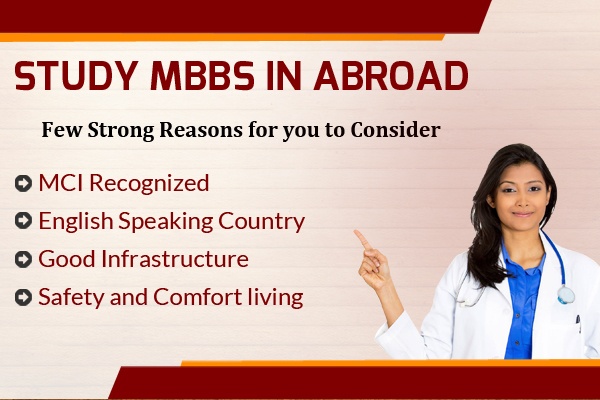 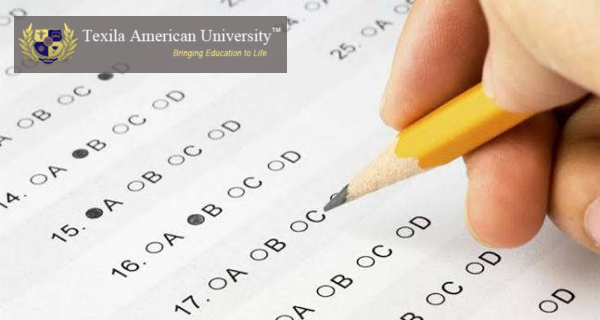 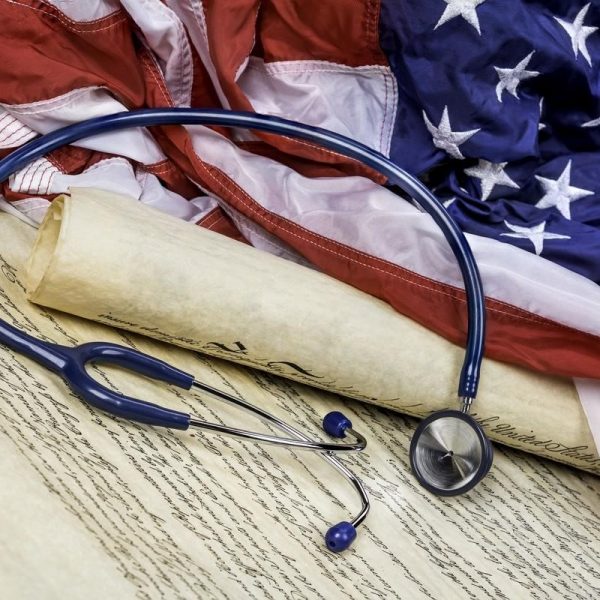 How Can Caribbean Medical Schools Ease Your Move Toward USMLE? 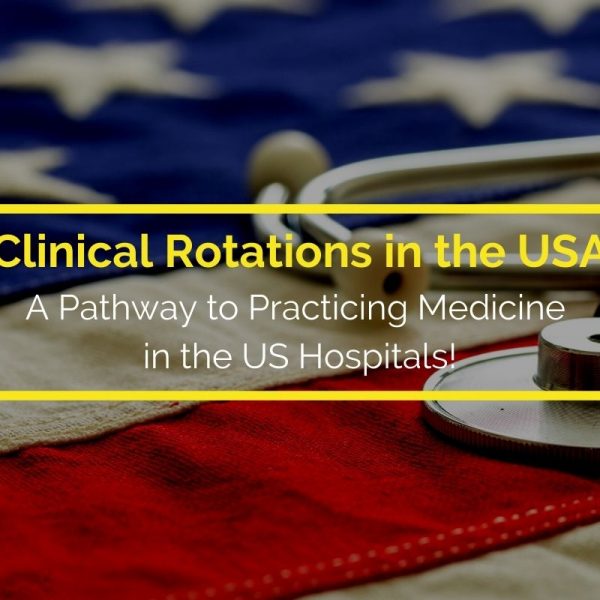 Why You Should Choose a Caribbean Medical School?